DESCRIPTION
Two short, very panoramic via ferratas in Val Badia.
Usually these two via ferratas are done in combination. They are to be considered of medium difficulty, but the context where they are located - exposure - can put some hikers in crisis. The panorama from the two peaks, and throughout the entire itinerary, is magnificent: you can see all the most beautiful Dolomite groups. The itinerary we propose is very long and has significant differences in height both uphill and downhill: to be evaluated based on your training. For the return from La Villa to Badia, the scheduled courier is used.

AUTHOR’S SUGGESTIONS
Obviously it is not recommended for people suffering from vertigo. Keep in mind that there are no refreshment points except at the start.

SAFETY TIPS
The viability of the proposed itinerary, like all mountain morphology, is subject to environmental changes due to natural events and weather conditions. So, before leaving, consult the competent tourist offices and / or the refuges of reference.
Our GPX tracks are only indicative, that is, the route was carried out at best with the conditions of the trails and weather of that day. So always evaluate what to do on site.
Also remember to evaluate the route based on your physical abilities, training and the equipment you have.
You should leave someone the route you intend to do told.
Remember that the emergency number is 112.

EQUIPMENT
It is recommended to have the appropriate equipment: technical mountain clothing, boots with vibram sole or similar, via ferrata set, harness, helmet, via ferrata gloves, goggles, sunscreen, backpack with drinks.

HOW TO ARRIVE
A22 Bressanone exit. Take the Val Pusteria SS49 and before Castelbadia turn right onto the SS244 and continue to Badia. 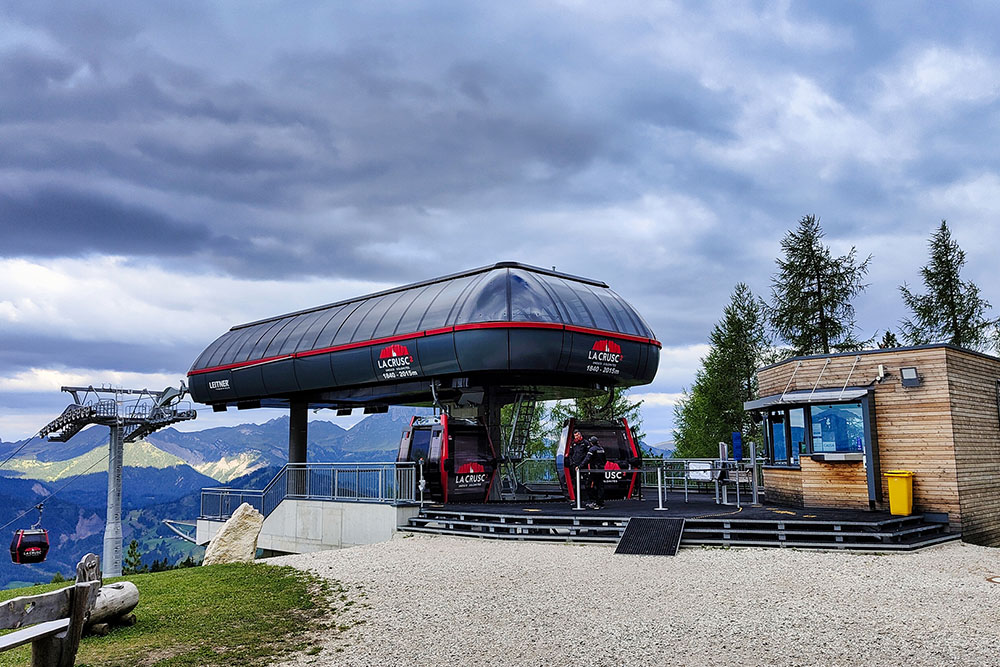 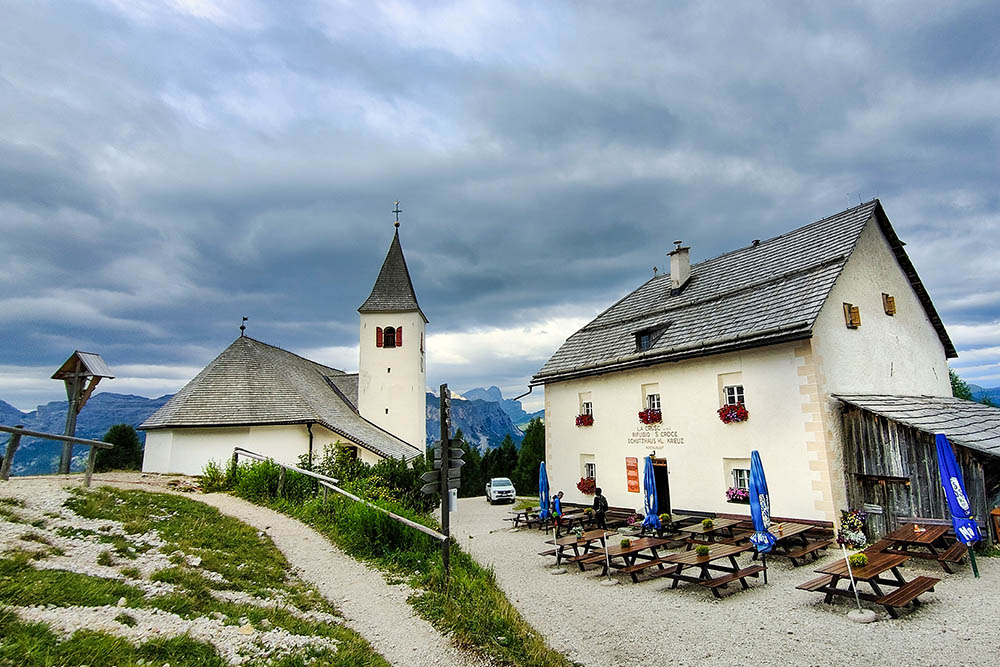 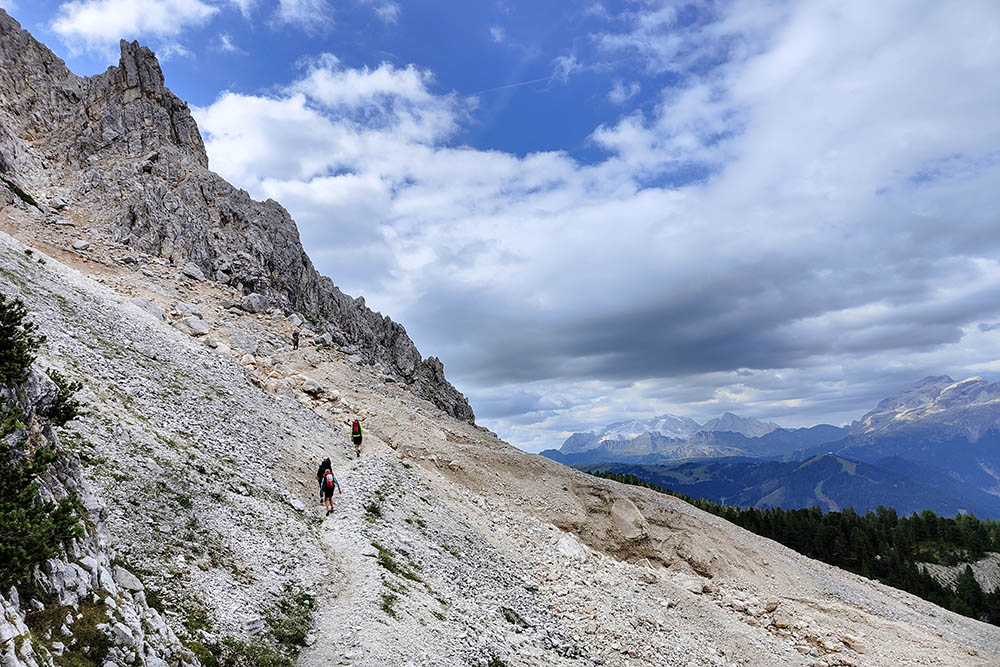 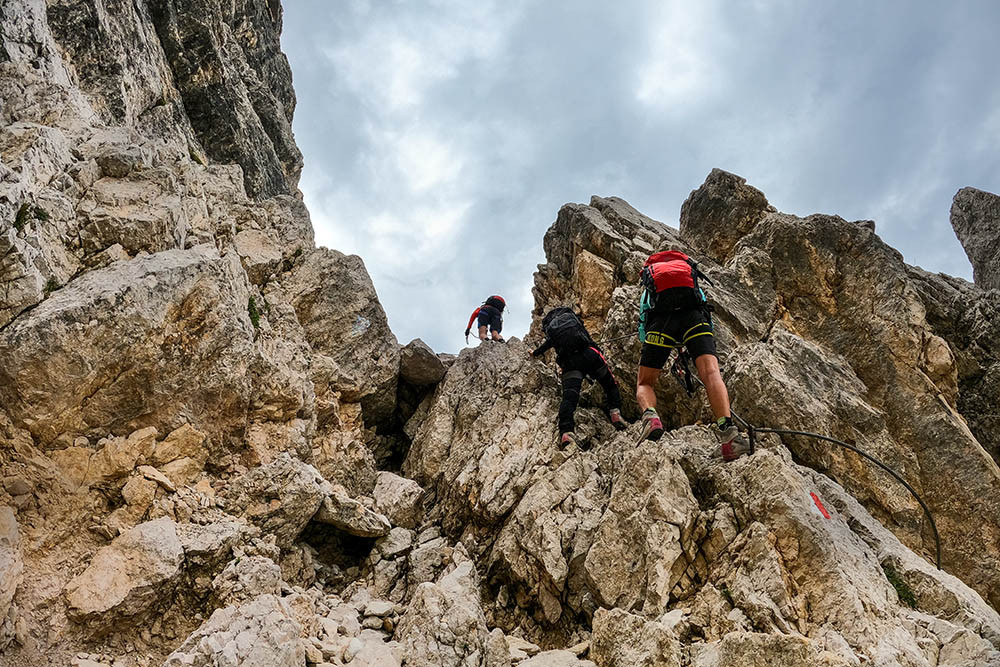 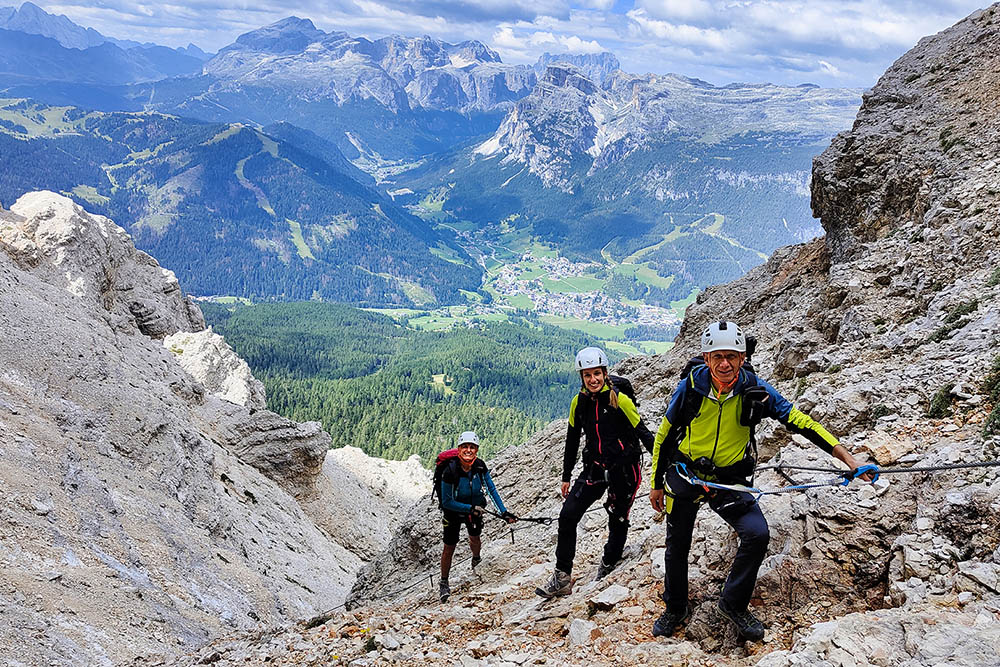 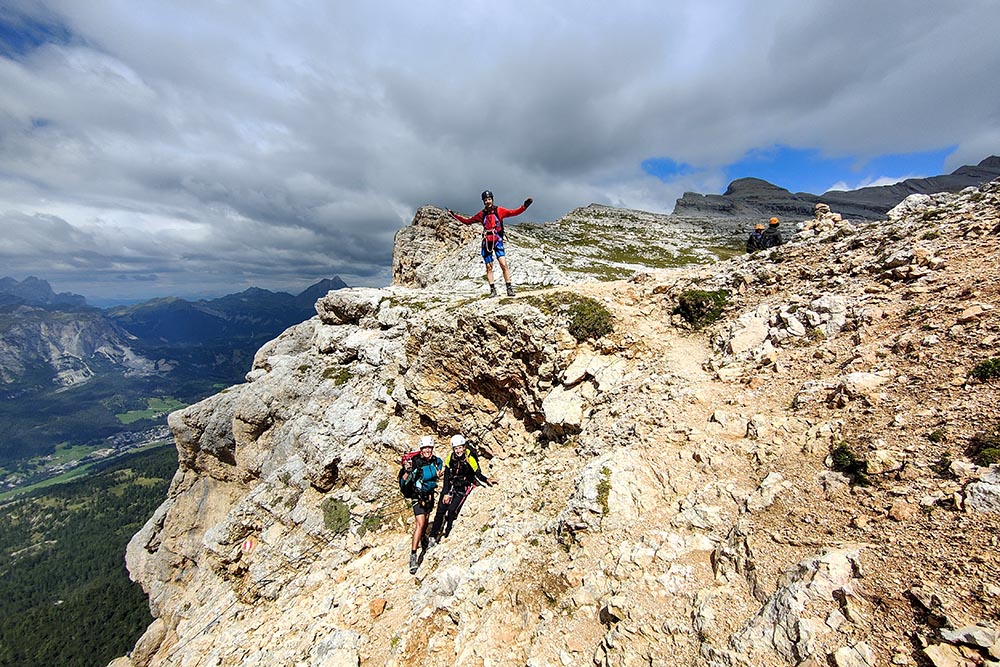 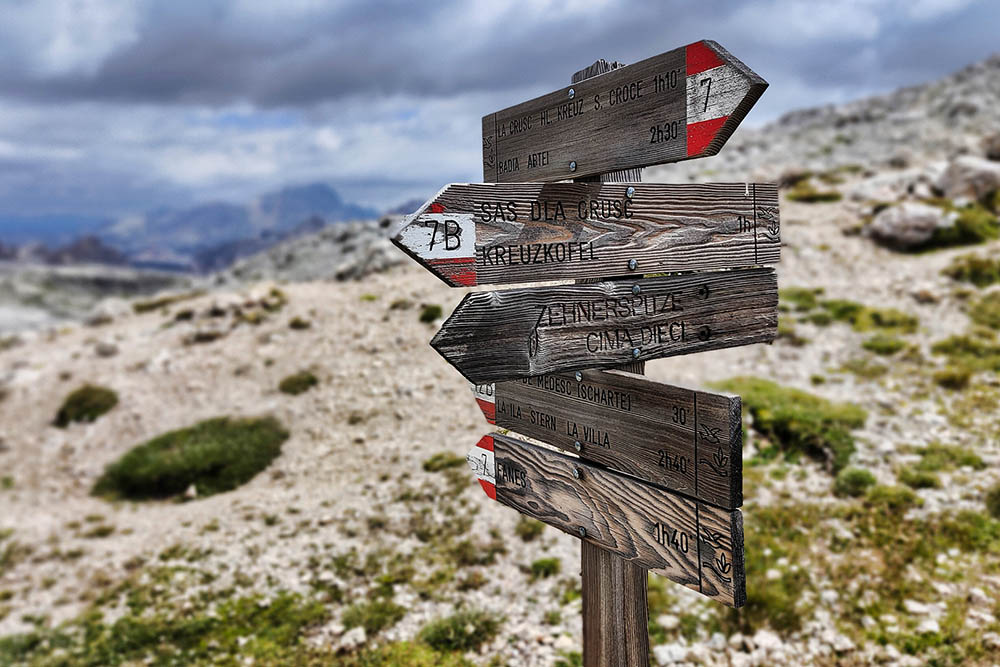 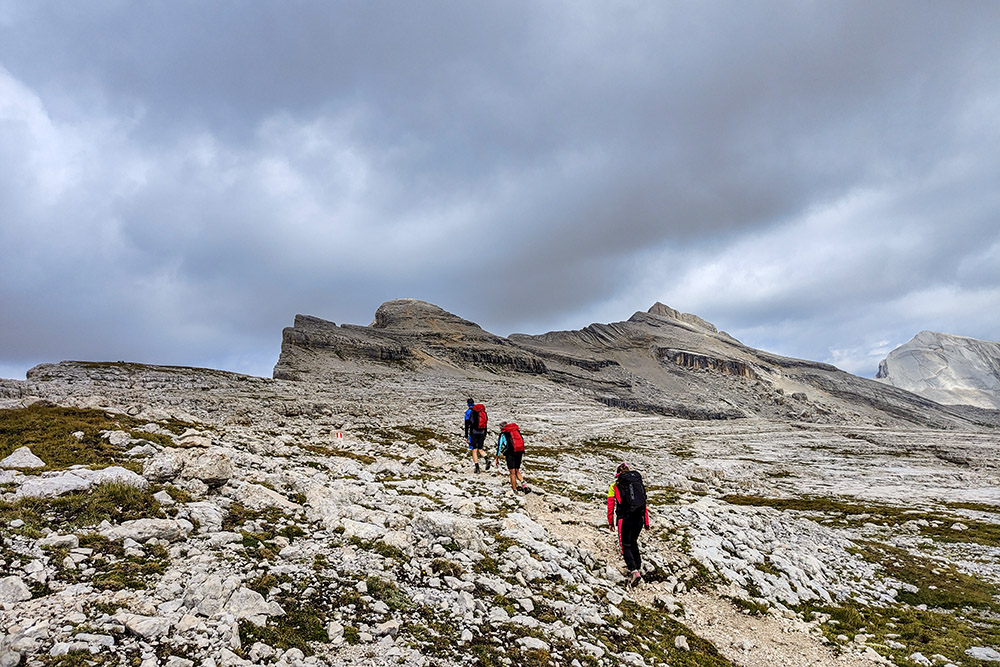 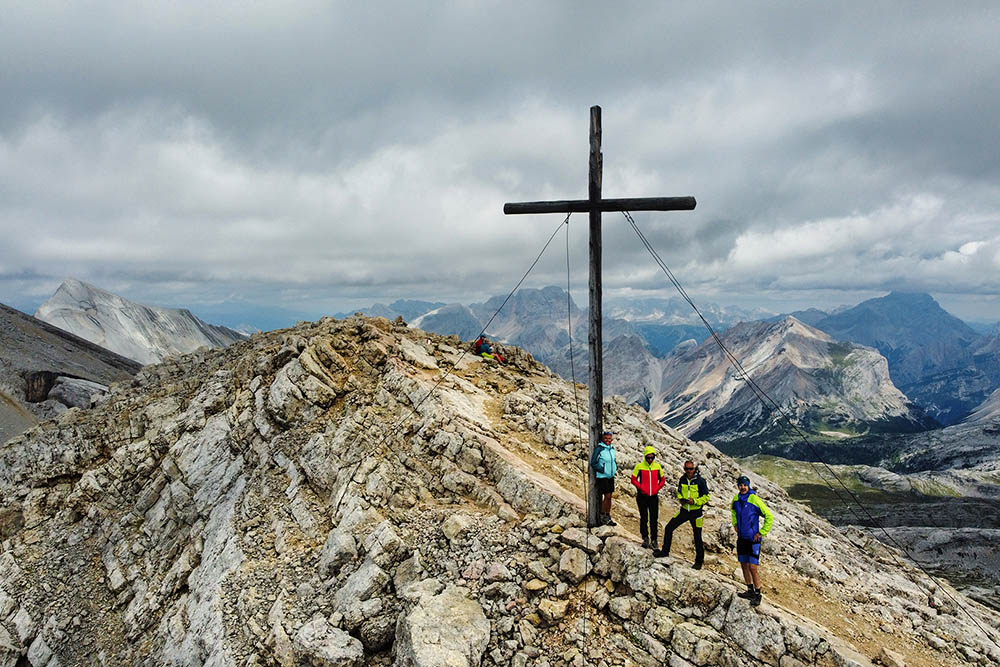 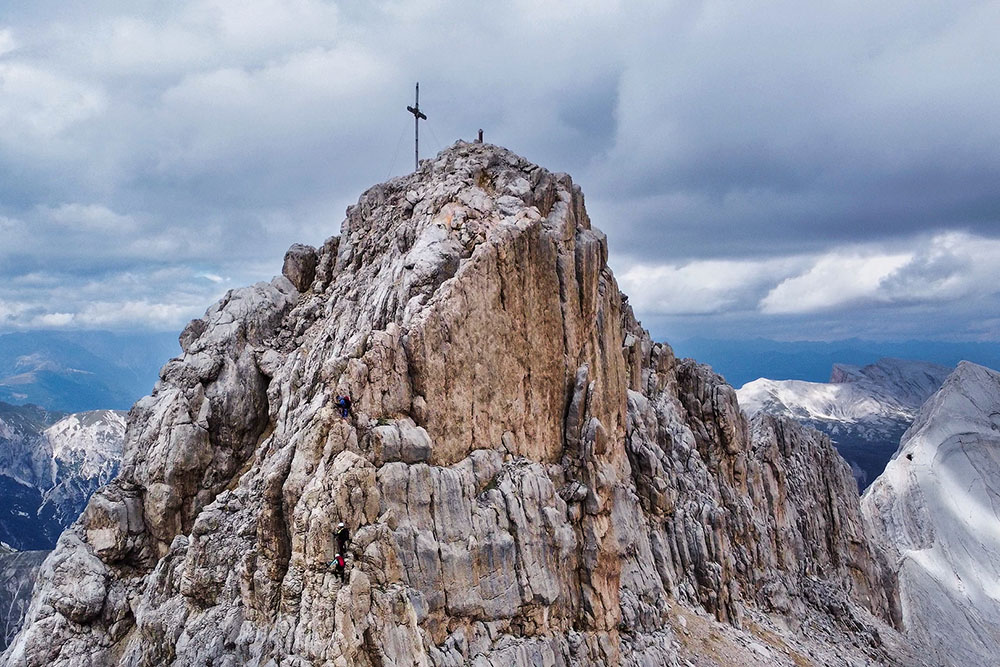 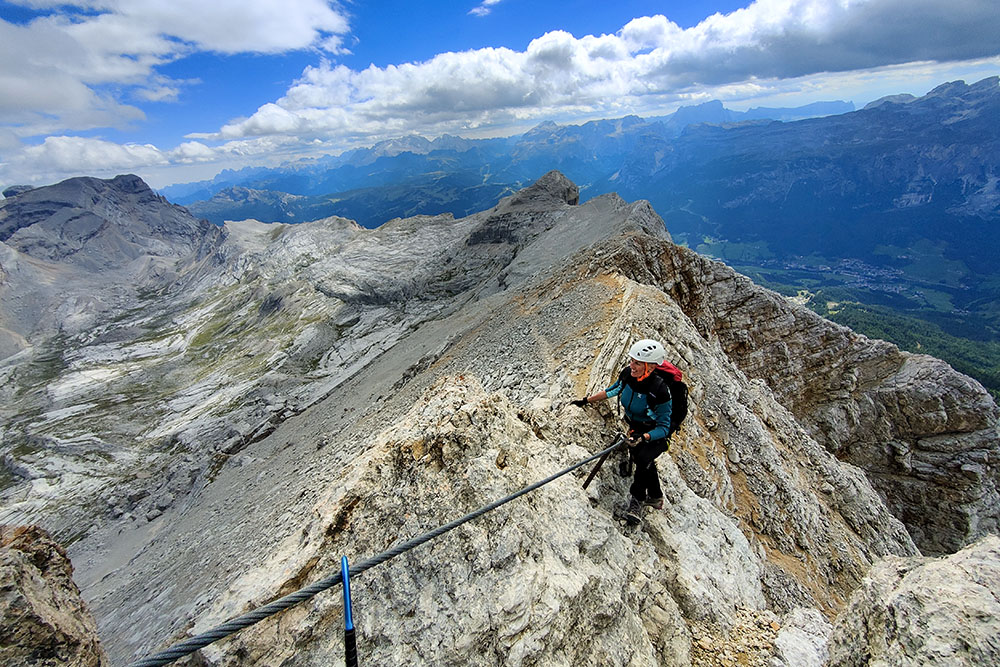 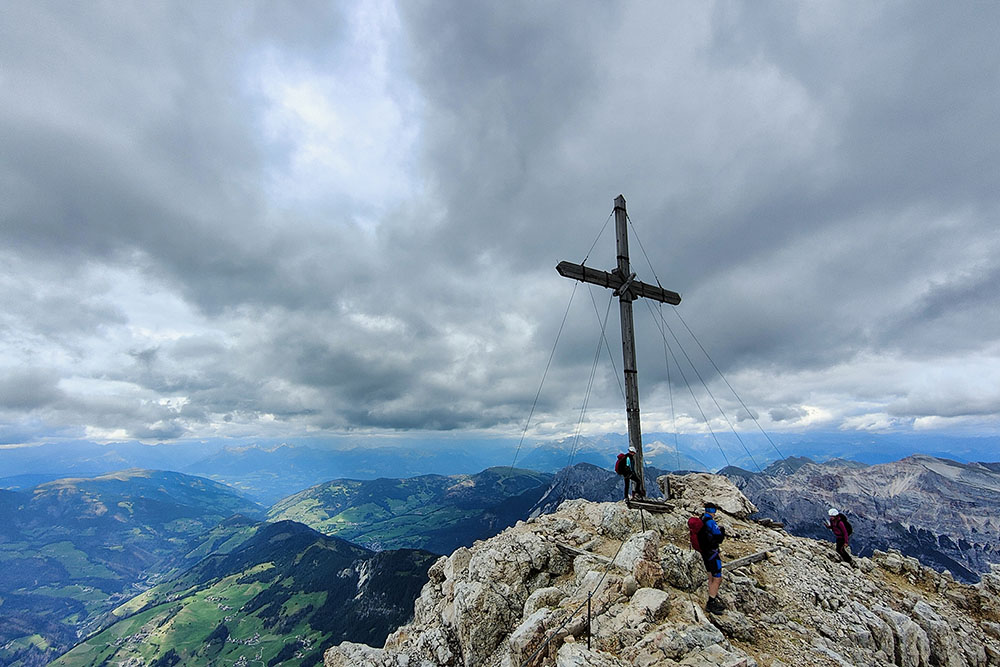 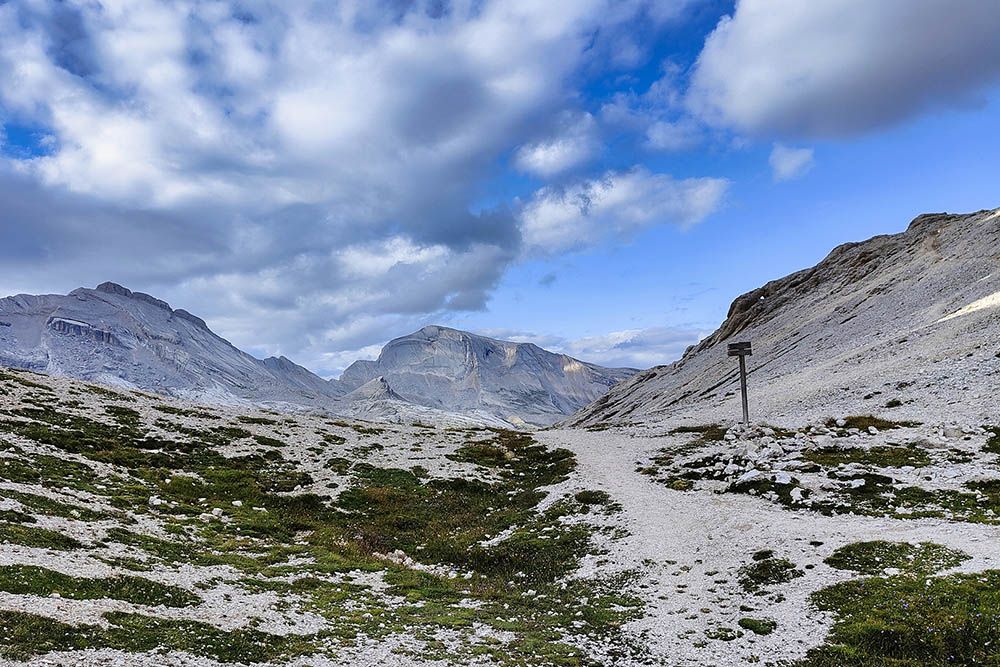 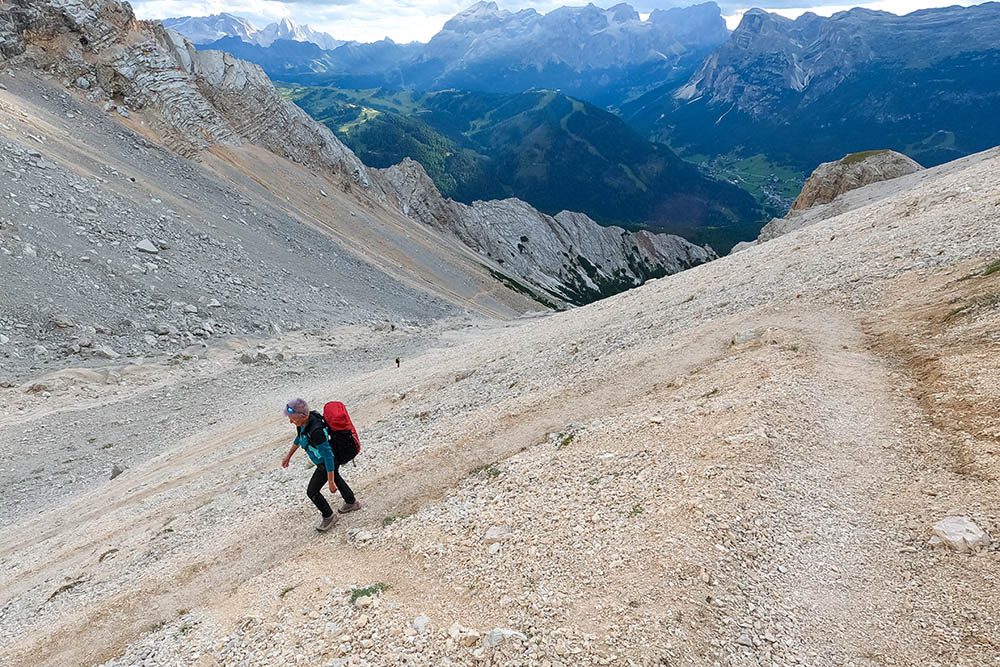 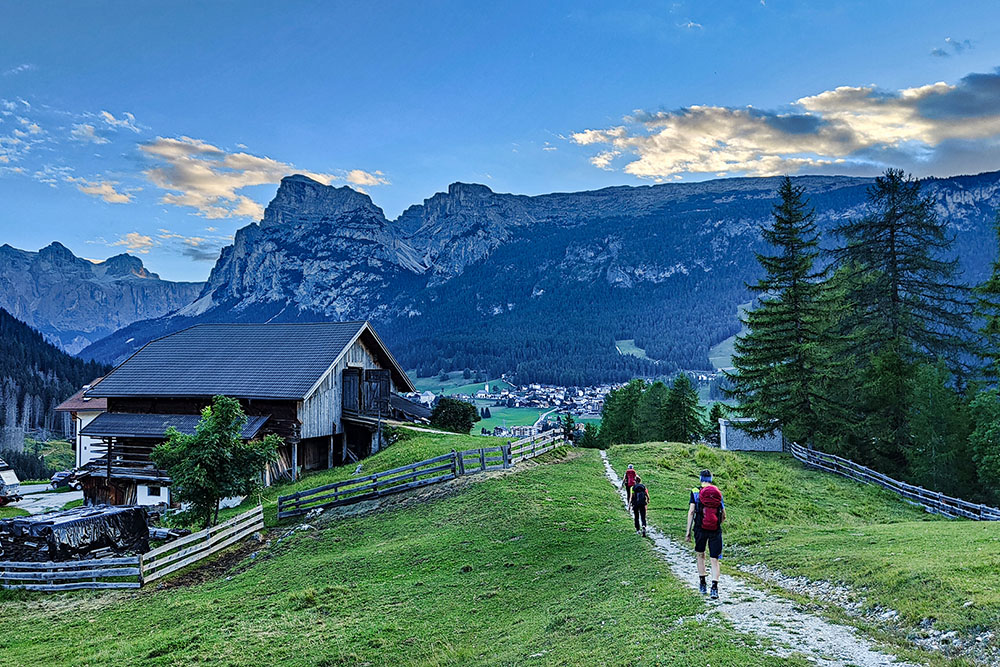